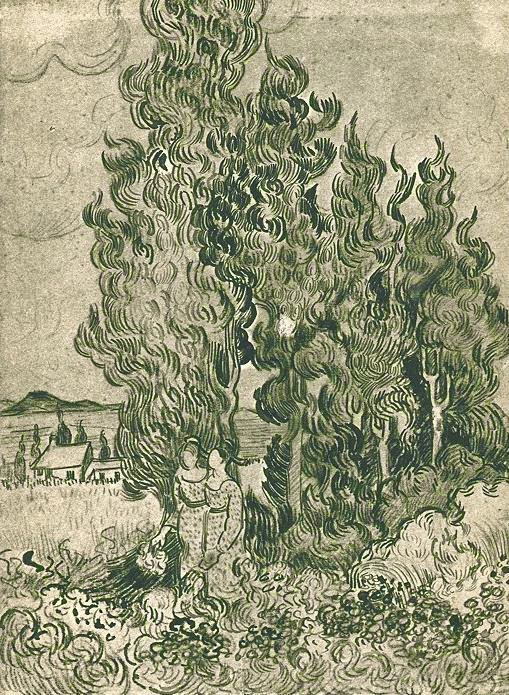 I’ve taken all your collection now, but you’ll have it back later, and in addition, for your collection of wood engravings, which I hope you’re continuing, I have some very good things in the 2 volumes of the Musée Universel, which I intend for you 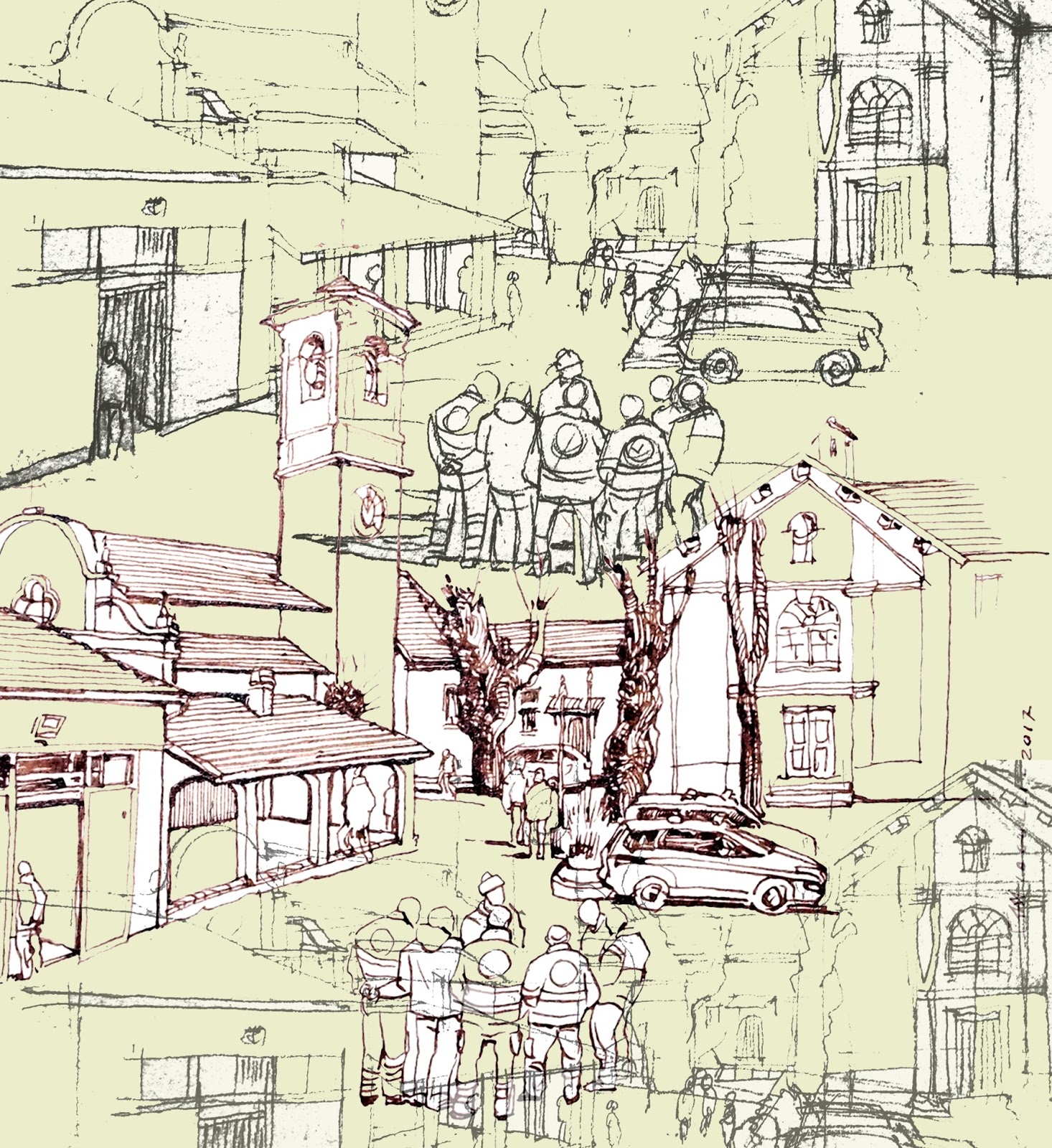 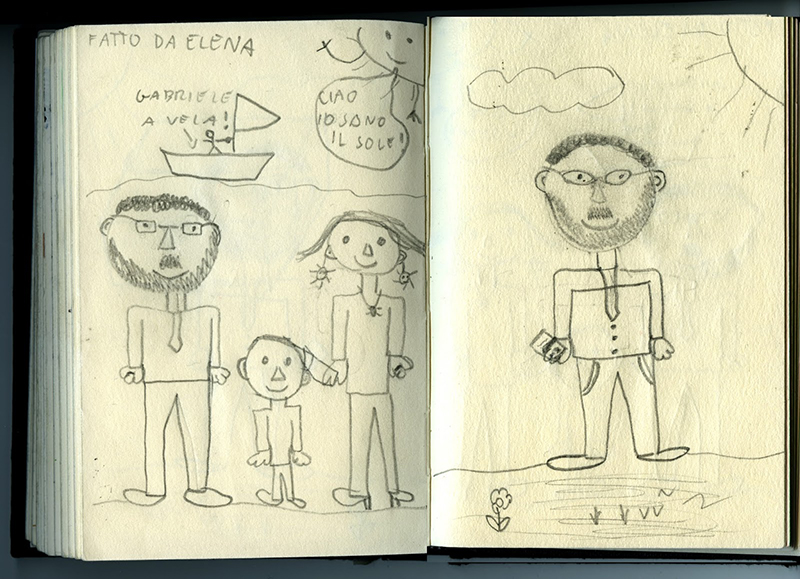 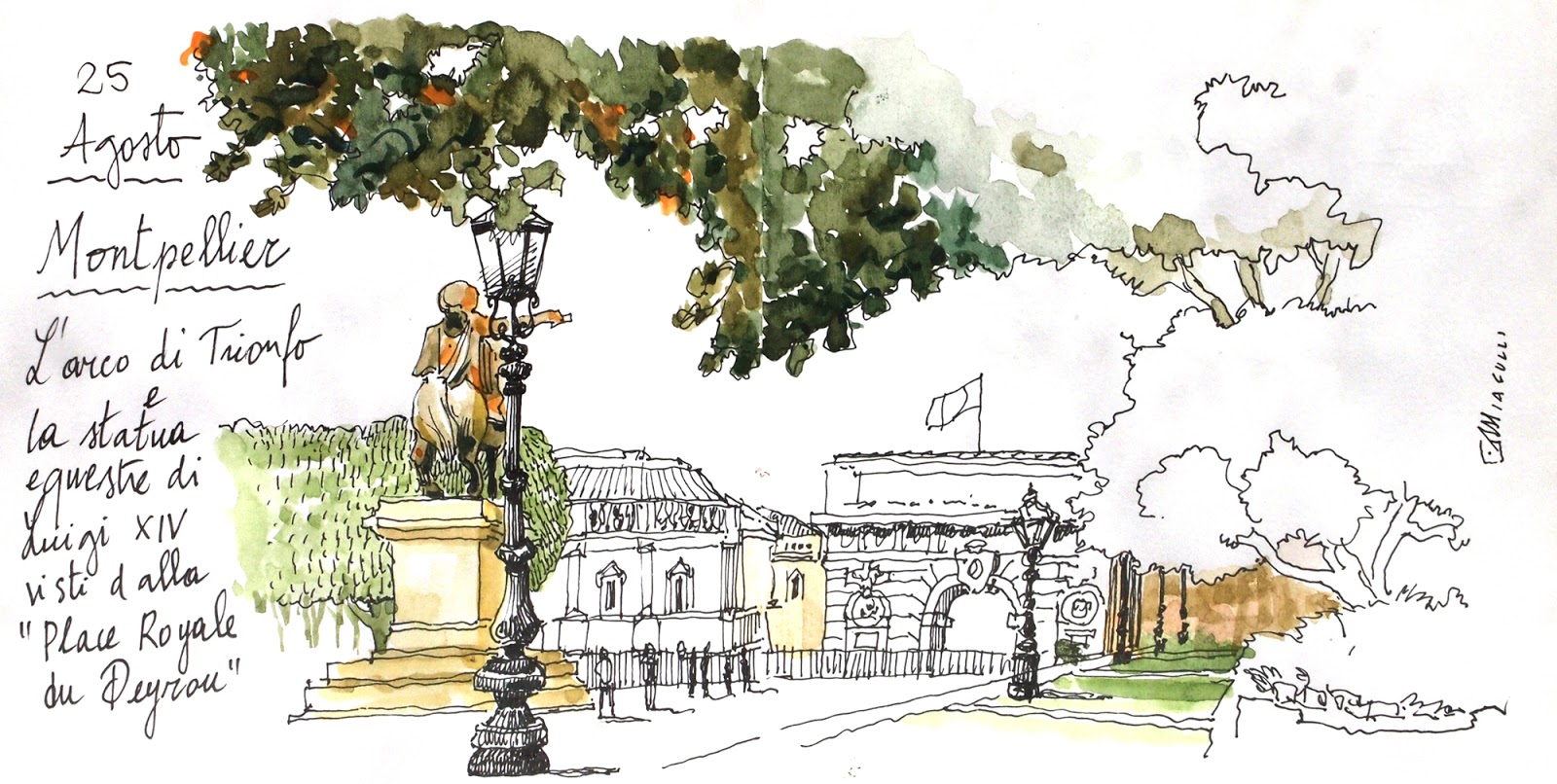